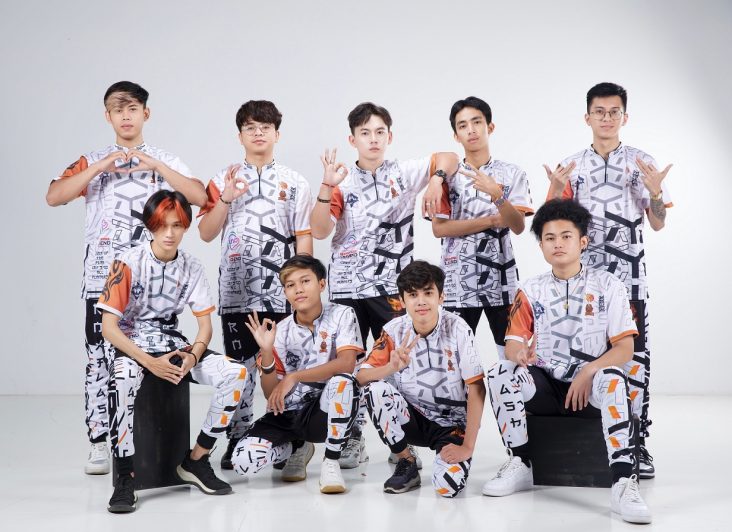 MPL Cambodia kings Burn X Flash will hold a fan meet and greet on 10 December 2022, at K-Mall, Veng Sreng Boulevard, Phnom Penh. The top Mobile Legends: Bang Bang team in Cambodia seeks to gain support from their fans, before they go on their greatest journey to dare and become the most outstanding team in the world’s biggest multiplayer online battle arena (MOBA) tournament M4 World Championship from 1-15 January 2022 in Jakarta, Indonesia.
The event will start at 12:00 with a meet and greet with Coach John Michael “Zico” Dizon together with players Jhonwin “Hesa” Vergara, Kunn “Arishem” Chankakada, Kosal “ImYourATM” Piseth, Vithou “FURY” Sovisal, TY “D7” Oudom, Sok “Ccat” Roth, Te Tek “LeeXin” Heng, and Sour “CHMA” Mara.
Fans will get a chance to win in-game prizes such as premium skins and diamonds through fun activities on the ground. They can also partake in merch selling and fan signing activities and take home memorable items such as jerseys, wrist bands, and tokens that they can use to rally behind the team.
“We’ve prepared exciting activities for our fans since they have been part of our fights, and they will be part of this journey to conquer the upcoming M4 World Championship. We hope they can join me and the players in this celebration,” says Coach Zico.
Fans can also enjoy interacting with the team before the start of the screening of the movie “OMG” for free.
Meanwhile, MPL Cambodia is set to release its official music video to further support the team in the upcoming M4 World Championship.
The clip will showcase the team and how they embody the Khmer culture as they prepare to conquer the world’s most prestigious MOBA competition. It will also feature Cambodia’s national costumes, festivals, and breakthtaking destinations. The video will also be revealed during the event and through MPL Cambodia Facebook page, Mobile Legends: Bang Bang (KH) Facebook page, and Mobile Legends: Bang Bang Cambodia Youtube channel.
Get to know more about Mobile Legends: Bang Bang Professional League – Cambodia (MPL-KH) and stream the upcoming M4 World Championship through the following official platforms:
Download Mobile Legends: Bang Bang through iOs or Google Playstore. 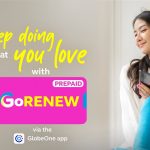 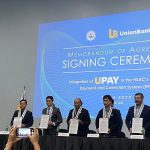