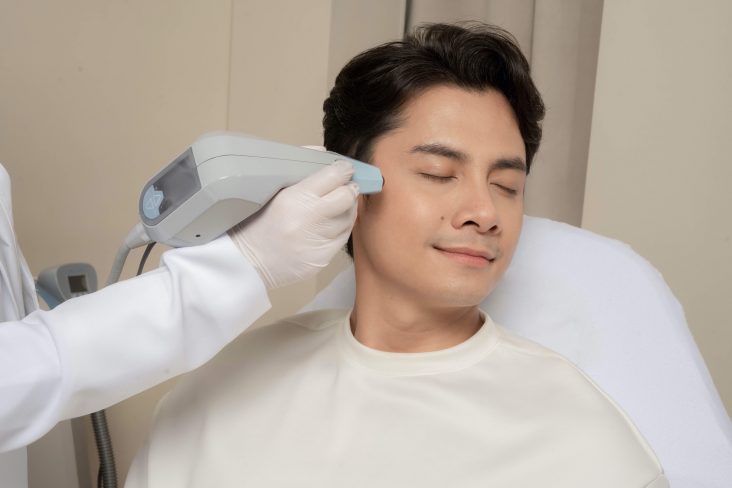 Considered as a major beauté hub in Angeles City, Pampanga, BeautéHaus boasts one of the best medical teams in Northern Luzon that specializes in dermatology as well as the latest top-of-the-line, cutting-edge machines and equipment in the field of aesthetic medicine.

A subsidiary of the Beautéderm Group Of Companies, the clinic was established and founded in 2016 by Beautéderm CEO Rhea Anicoche-Tan. According to Rhea Tan, BeautéHaus started as her side hobby; initially buying all the machines for her personal use until she decided to open the clinic.

For the past six years, BeautéHaus has been attracting thousands of patients because of such procedures as its signature Beautédrip’s,Snow White Laser, Beauté Rejuve Laser with Beauté Glow Peptide, Ultimate V-Lift, and Beauté Hifu among many other fabulous and life-altering treatments. 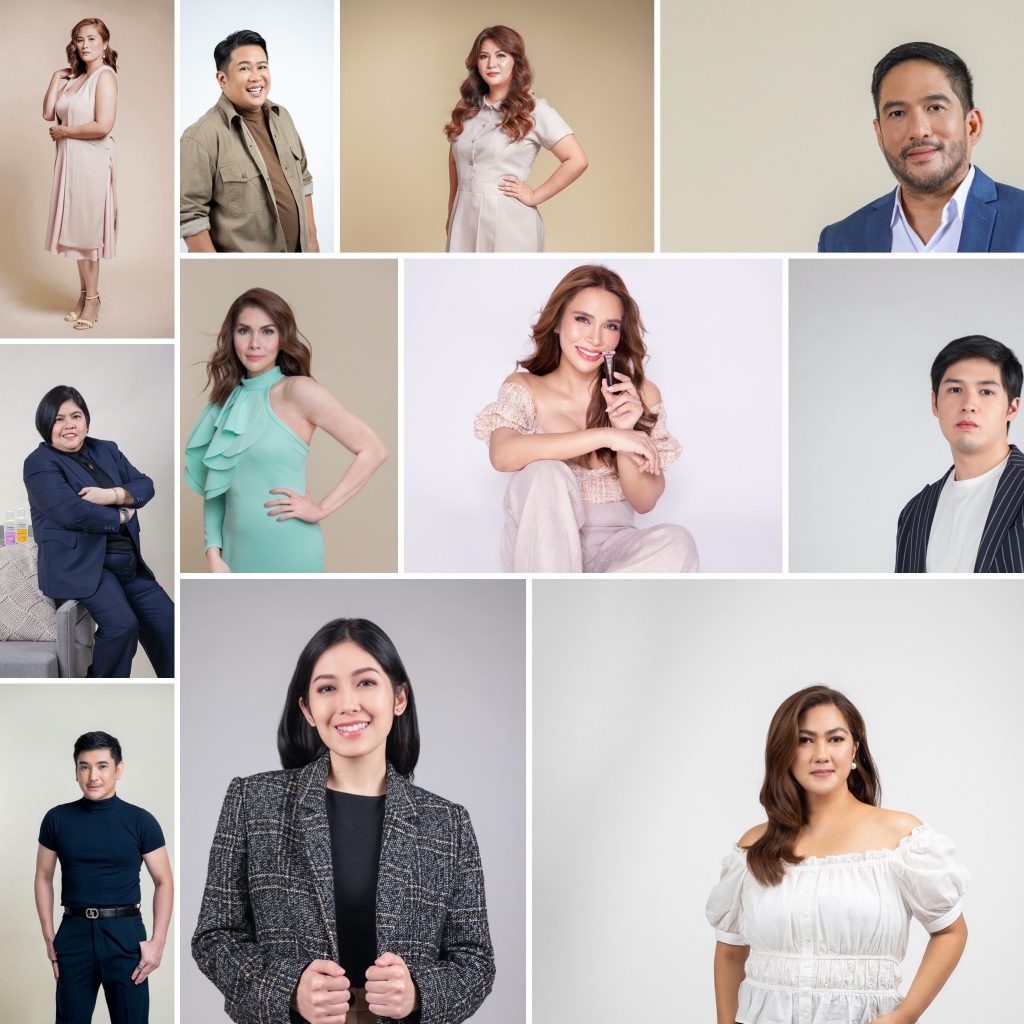 Also with the group are celebrity make-up artist Mariah Santos and internationally acclaimed fashion designer Mak Tumang who are both endorsers Beautéderm.

During the media event held at the Clark Marriott Hotel in Clark, Pampanga this weekend, Beautéderm formally welcomed dramatic actor JC Santos as the official brand ambassador of BeautéHaus, together with his wife Shyleena, and the above mentioned local ambassadors in Angeles, Pampanga.

Born and raised in Pampanga, JC Santos started his career in theater before he skyrocketed as one of the industry’s most respected young character actors with notable performances on some of ABS-CBN’s top-rating series namely Till I Met You, Ikaw Lang Ang Iibigin, and FPJ’s Ang Probinsyano as well as feature appearances in a steady string of critically-acclaimed films as 100 Tula Para Kay Stella, The Day After Valentines, and Miracle In Cell No. 7.

JC, who is now a father to a baby girl, started to undergo several procedures in BeautéHaus. According to him, even men must take the effort to look good.

He already underwent Lipodissolve and M-Shape – which are non-invasive body sculpting and slimming treatments,as his main concern is to get rid of his “dad bod” while getting back into shape. JC also did Beautétox to soften and eliminate wrinkles as well as Exilift which improves the appearance of dark circles in the eyes as well as eye puffiness and eye wrinkles.

“As an actor, it is my responsibility to take care of myself especially now that I am also busy taking care of my little girl. I work long hours and the stress of the job is taking a toll on my appearance. I am so happy and grateful that my treatments with BeautéHaus compliments my workouts and my healthy diet.”

Rhea Tan, on the other hand, is equally elated to welcome JC to the Beautéderm Group Of Companies as the brand ambassador of BeautéHaus.

“I didn’t realize how successful the clinic is until several years ago. I am so excited to have JC onboard now that we are gearing up to move the clinic to bigger space in Beautéderm Corporate Center where it will be part of the lifestyle hub that we will launch this year,” she said. 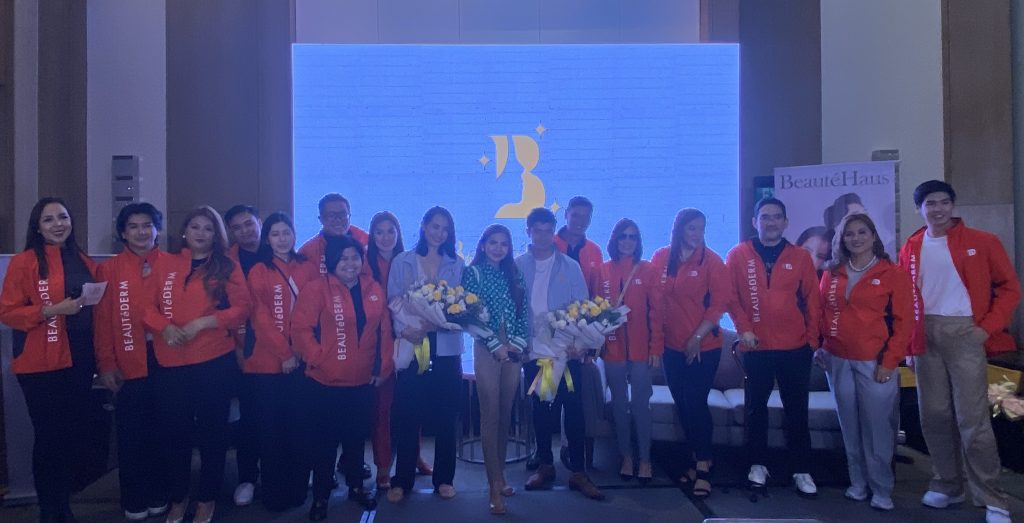 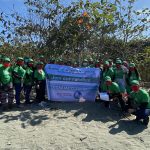 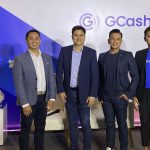