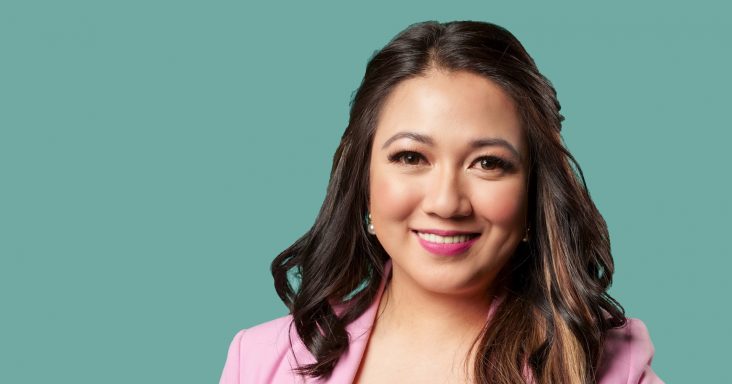 One of the world’s fastest-growing livestreaming social communities, BIGO Live enables users to broadcast in real-time to share life moments, showcase their talents and interact with people from around the world. Whether expert streamers with years of experience or new ones just learning the ropes, BIGO Live provides users with the platform to connect with people across the globe.

Bella (BIGO ID: dyosaaa18), a Filipino sales and marketing professional based in Doha, Qatar, started livestreaming during the peak of the pandemic. She had no expectations nor themed content. But Bella’s personality attracted audiences to her livestream, which contributed to her success as one of the top content creators in the Philippines.

“I was first introduced to BIGO Live by a friend, who encouraged me to try livestreaming my content. I was hesitant at first, but eventually decided to try livestreaming on BIGO. I started with stories about my daily life and gradually moved to streaming music performances. Although I am not a professional singer, my viewers enjoyed my quirky and fun-loving personality. I was surprised to see my following on the app started to grow,” Bella shares.

Bella now has more than 23,000 fans on the app. “I honestly didn’t expect this kind of outcome two years ago. I was just trying an app out of curiosity, and now this same app is opening opportunities for me to pursue my dreams and grow as an individual. Because of the exposure I have on BIGO Live, I am much closer to fulfilling my dream of opening a restaurant in Gabaldon, Nueva Ecija, where I grew up. Even as I continue to work hard overseas, I look forward to cooking my favorite kare-kare in my future restaurant. With BIGO, I feel that my dreams are now within reach,” says Bella.

For Bella, success did not come without roadblocks; patience, hard work, and the support of a closely knitted livestreamers’ community in BIGO helped clear the path.

“What I did was I consistently streamed daily since I started with BIGO Live. I livestream for approximately two hours a day just to strengthen my connection and engagement with my followers. I would also make sure I interact with them as it is important to make them feel that they are part of the story. I think that with this consistency and reliability, I was able to build a relationship with my audience. I did not expect the monetary rewards that I have received from BIGO for my livestreams, and I am so grateful,” says Bella.

Bella recently won the Crazy End of April event, which is based on the most number of beans received in a month. Bella credits this achievement to the BIGO Live community, whose support gave her a sense of belongingness among the different streamers, viewers and across BIGO Live communities.

“I really feel the support of the BIGO Live community. They back you up when your views are low or when there are “battles” between teams and solo BIGO Live hosts. I wouldn’t have this much success without their support,” Bella adds.

Bella notes how BIGO Live wins over other apps. “The user interface is much friendlier with features I enjoy using such as fun filters and interactive backgrounds. The video quality is also better than other apps. The high-quality videos is definitely something I love about BIGO,” she adds.

BIGO Live is available in over 150 countries with more than 400 million registered users. This provides opportunities for aspiring livestreamers to access a huge number of viewers across different countries helping hosts rapidly achieve online success.

“BIGO Live is much more interactive. I like how my fans can drop a message or speak to me while I stream. I can also personally invite fans to join me during my livestreams. All these help streamers to build authentic relationships with our audience, many of whom I was fortunately given the chance to know personally,” Bella shares.

She adds that interaction is very important in a successful livestream. “I don’t think reading the messages of the audience or followers is enough. On BIGO Live, I get to talk to my viewers on audio streams or share a stream with them, which makes them part of my content. This is also one of the many reasons why I love using BIGO Live for my livestreams,” Bella adds.

BIGO Live continues to create global communities and build a holistic experience for its users across the globe. BIGO provides opportunities for streamers to create creative content that people anywhere around the world can watch, learn from and enjoy. 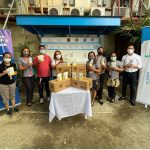 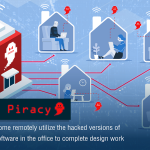