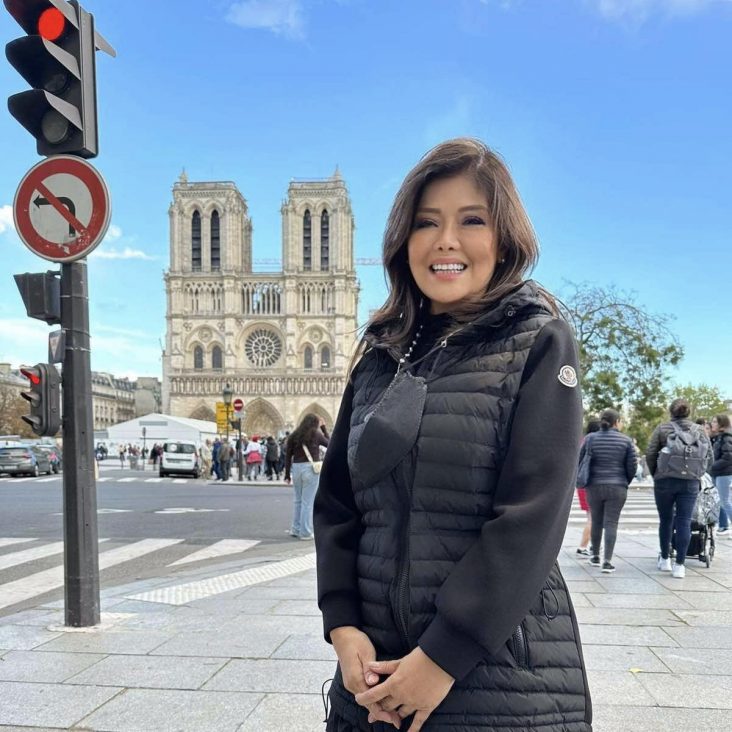 Senator Imee Marcos takes her vlog followers to a Parisian adventure this weekend in super back-to-back episodes featuring her recent visit to the French capital.

First, Imee finally found the time to drop by the renowned Pére Lachaise Cemetery, the resting place of the world’s greatest thinkers and artists whose indelible work in the fields of science, politics, and the arts greatly influenced the Philippines.

There, the Ilocana lawmaker practiced atang – an Ilocano ritual of food offerings intended to drive away evil and malevolent spirits – as she offered alay for the deceased icons buried in Pére Lachaise. 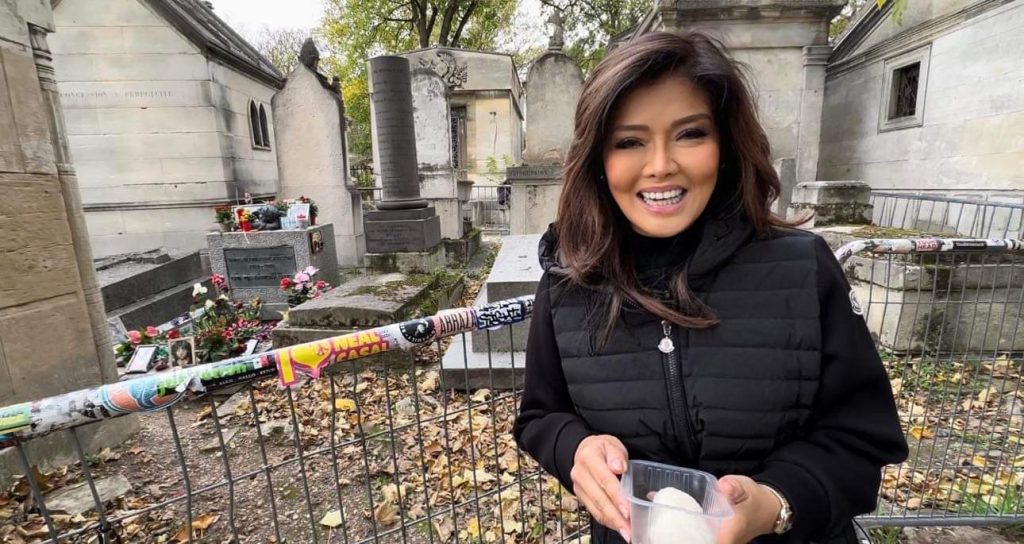 The budget-conscious Dakilang Ilokana also gave tips on how to enjoy the City Of Lights without spending too much as she made the rounds of Paris’ most affordable vintage shops and budget-friendly restaurants and cafés as well as its beautiful and breathtaking landmarks.

Enjoy the beauty of Paris through the eyes of Imee Marcos this weekend and subscribe to https://www.youtube.com/c/ImeeMarcosOfficial/featured. 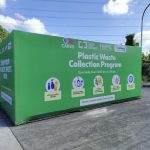 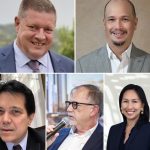