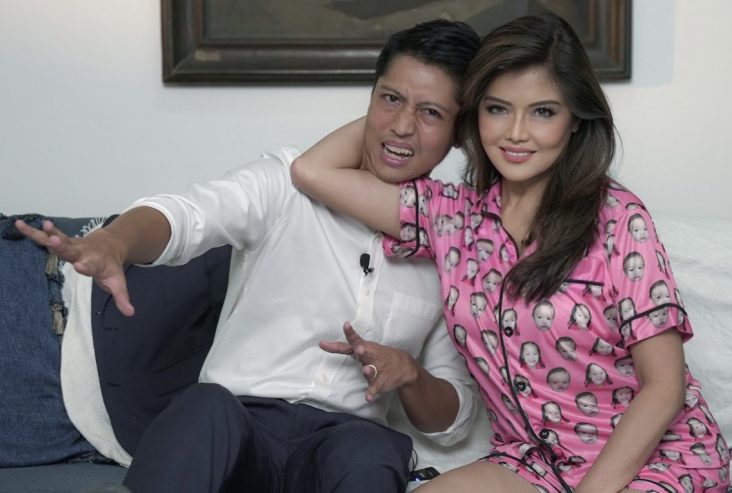 It’s another fantastic week of amazing content on Senator Imee Marcos’ official YouTube channel as she comes out with two brand-new vlogs that would surely delight her countless fans.

First, Imee pays tribute to her father, the late President Ferdinand Marcos Sr., as she commemorates the 33rd anniversary of his passing.

On this special and heartwarming vlog, a group of Marcos loyalists share their most memorable experiences with the late president whom they fondly call Apo Lakay, while Mamerta Agustin gives an insightful tour of the famed Marcos Museum in Ilocos Norte.

The video will also feature snippets of Imee’s most recent visit in Libingan Ng Mga Bayani to pay her respects to the former president.

On Saturday, October 1, due to insistent public demand, Imee sits down with her second son, Attorney Michael Manotoc, in their craziest, most intimate interview to date. The vlog candidly features Atty Michael in ways the public has never seen before.

The trending success of Imee’s interview with her eldest son Borgy Manotoc spawned this vlog which puts Michael on the spotlight as he reveals juicy information about his personal life.

Viewers will also get to witness Atty Michael gamely defending himself from the whacky accusations of his brothers Borgy and Ilocos Norte Governor Matthew Manotoc that he is a “cry-baby”, while showcasing his dynamics with Senator Imee in a lighthearted and fun exchange between mother and son.

Celebrate the life and legacy of President Ferdinand Marcos Sr. and enjoy a front seat pass on the exclusive bonding of Imee and Michael and subscribe to https://www.youtube.com/c/ImeeMarcosOfficial/featured. 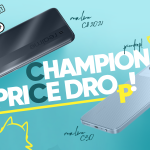