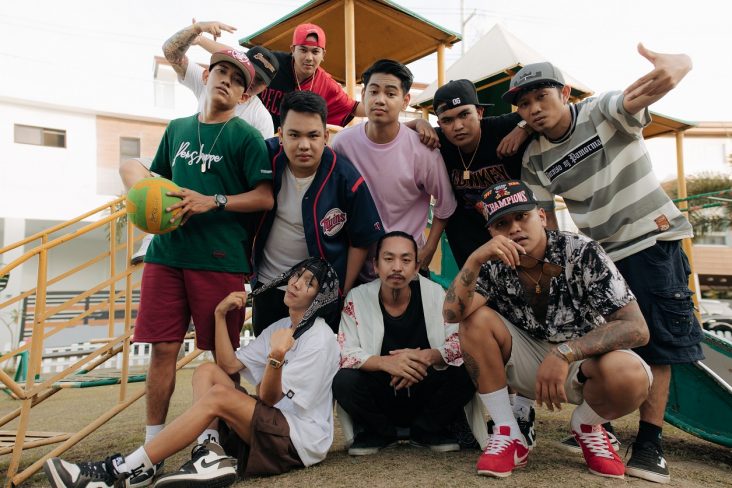 Filipino group PLAN B puts a fun and delightful take on hip-hop with the release of their new single “Balang Araw.”

Tackling the beauty of chasing one’s dreams in a world where anything is possible, the 10-member collective transforms positivity and ambition into a universal call and delivers another hit-making jam for the crossover audience.

“The song is about people who are never afraid to dream big,” PLAN B shares. “We want to inspire them further to hustle responsibly, and never stop believing in themselves.”

The euphoric rap tune is produced by prolific beatsmith CTBeatsPH with the intention to make it sound uplifting and inspiring as far as creative direction is concerned. Almost half of the members have songwriting credits, with Kier, Gosge, and DK writing the first, second, and third verse respectively, and Mateo penning the chorus.

The release of the track is accompanied by a music video developed and made by Chapters PH, a group of creative visual storytellers. According to the team responsible for working on the MV for “Balang Araw,” the narrative sprung from “a collaborative conceptualization on what to fit the boys’ image and very relaxed personalities as well.”

“We wanted to make sure we show how they portrayed themselves as they are and being able just be able to express their inner child and thankfulness to what has come to them,” Chapters PH says in a collective statement. “The ultimate goal is to just be light and fun.” 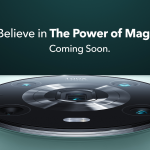 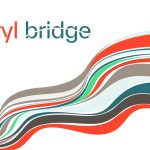