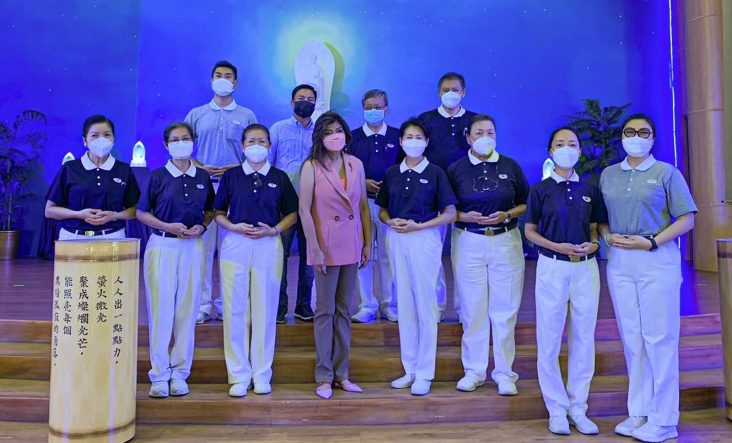 It’s another weekend of invaluable experiences that enrich both mind and spirit as Imee Marcos visits Cebu City and a Chinese temple in Manila in two very special vlog entries that travel aficionados and her many supporters will surely enjoy.

On Friday, August 19, the tireless Senator’s first pitstop is Cebu City where she continued her Pasasalamat tour for the people who supported President Bongbong Marcos in the last elections.

Imee checked out Cebu’s famous food parks such as Sugbo Mercado in IT Park, Ayala Food Park, and Carbon Market where she was welcomed warmly by masses of Cebuanos as she danced with local devotees while holding an image of Sto. Niño de Cebu.

The vlog will also feature all the highlights of Senator Imee’s Pasasalamat tour in Marikina, Davao, and Ilocos.

On Saturday, August 20, Imee will show the highlights of her visit in Tzu Chi Foundation in Santa Mesa, Manila where she surveyed its temple, which also serves as the founder’s residence and a one-of-a-kind café where she feasted on the most delicious vegan dishes.

The vlog will also feature snippets of Imee’s meeting with the Tzu Chi founder where they sat down to discuss programs on how to deal with natural calamities as well as plans that would help the government to handle disasters and their aftermath in the lives of Filipinos.

Join Senator Imee in her Cebu and Manila adventures and subscribe to  https://www.youtube.com/c/ImeeMarcosOfficial/featured. 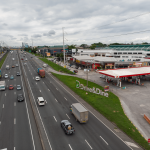 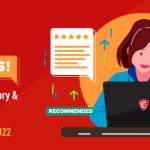