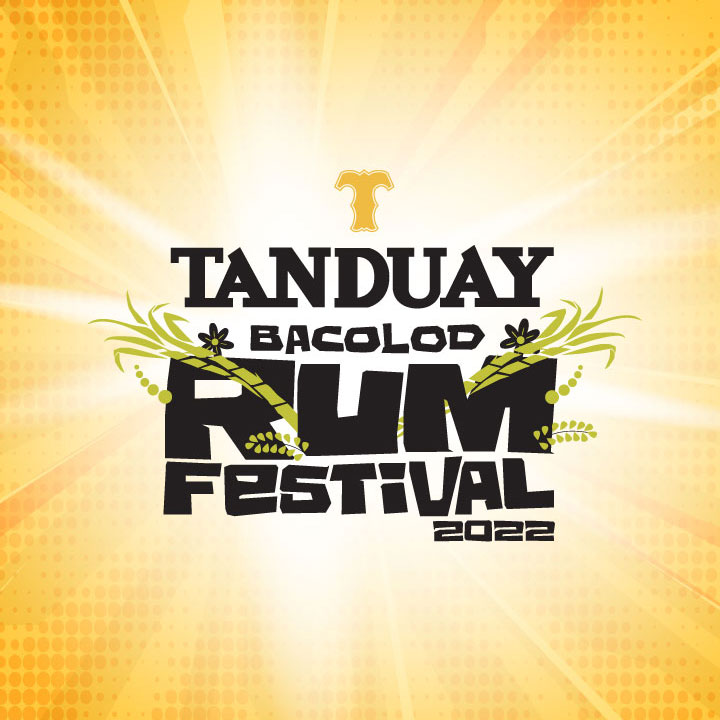 The City of Smiles and the World’s Number 1 Rum have joined forces again to host the country’s Rum Festival. In a press conference, the Bacolod City Government and Tanduay announced their partnership in staging the Tanduay Bacolod Rum Festival from August 12-20.

Bacolod and Tanduay first staged the festival in 2019 to pay homage to the province’s sugarcane industry. It was called off in 2020 and 2021 because of the global pandemic. This 2022, Tanduay saw it fit to hold the Rum Festival again to bring attention back to the sugarcane industry and refuel the city’s tourism economy.

“We are excited to work with the new Bacolod City Government in bringing attention to the important role of Negros Occidental’s sugarcane economy in the steady growth of Tanduay overseas and the international awards it has received,” said Lucio Tan III, President and COO of Tanduay Distillers, Inc. and Vice Chairman of the Lucio Tan Group (LTG).

Tanduay has been on a winning streak in the most recent years. Recently, the company has been declared the World’s Number 1 Rum brand by Drinks International Magazine for five consecutive years. It has also received the Brand of the Year Award from the London-based World Branding Awards for seven straight years.

A Prelude to the Masskara Festival

The Tanduay Bacolod Rum Festival will be a fitting prelude to the Masskara Festival, which we will be staged again in October.

Since his election to office, Mayor Benitez has been drumming up investor confidence in the City. Tanduay is one of the first companies that has responded by initiating the Rum Festival to help boost tourism and drive businesses’ return to normalcy.

Bringing Out the Best of Bacolod

To be held from August 12-20, the Tanduay Bacolod Rum Festival will also showcase the craftsmanship, skill, and artistry of Bacolodnons through various events such as the Barrel Art, Bottle Design, and Street Art Competitions.

Bacolod’s famed culinary culture will also be under the spotlight through the highly-anticipated Culinaria Competition. Throughout the festival, there will be a food park for visitors to enjoy various dishes. An exciting Flairtending and Mixology contest will likewise take place.

The highlight of the Tanduay Bacolod Rum Festival will close with music and dancing at the NGC Complex. There will be a Street Dance Fusion and Float Competition and a rock concert to be headlined by a surprise list of guest artists from Manila. 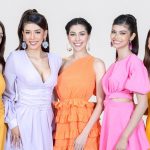 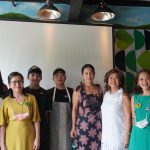