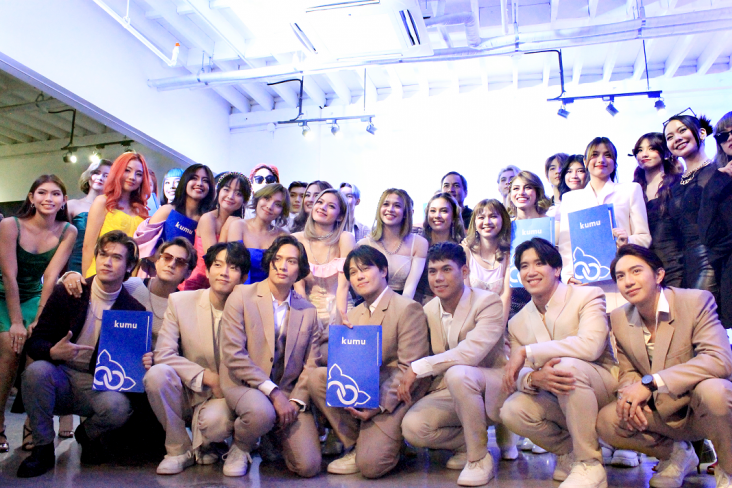 Filipinos are known to be well-versed in making unique spins on trends, whether it’s food, art, or—perhaps most especially—music and dance. When the Korean wave, or Hallyu, took the world by storm around the mid 2000s, social media played a part in propelling it to the top of Billboard charts and the hearts of the global youth. Come 2021, social entertainment platform Kumu started growing its music presence through singing contests and music label partnerships. Once Filipinos solidified its homegrown variant of the global Kpop genre—more commonly known as P-pop—Kumu was already poised to be its virtual home.

As a platform that gave countless people an online stage, Kumu had its keen eyes and ears on this P-pop movement, going so far as to co-produce TOP CLASS with Cornerstone Entertainment, a reality show with the aim of searching for the next local pop-group sensation. The PH-grown genre has also been making its mark internationally, with some bands being nominated in the Billboard Music Awards.

“We want to be at the forefront for this new genre of OPM (original pinoy music),” says Paolo Pineda, Chief Commercial Officer of Kumu. “We want people to know that [Kumu] is an avenue that showcases the best Filipino culture has to offer.” With that said, Kumu is positioning itself as the P-pop platform of choice for fans to watch and listen to their favorite groups. “Beyond serving as a stage, we want Kumu to be the platform for the fans to really get to know the band members they idolize. They can engage with them via live streams and Kumustahans, and thereby build a stronger bond between the artists and their fanbases,” Pineda followed. 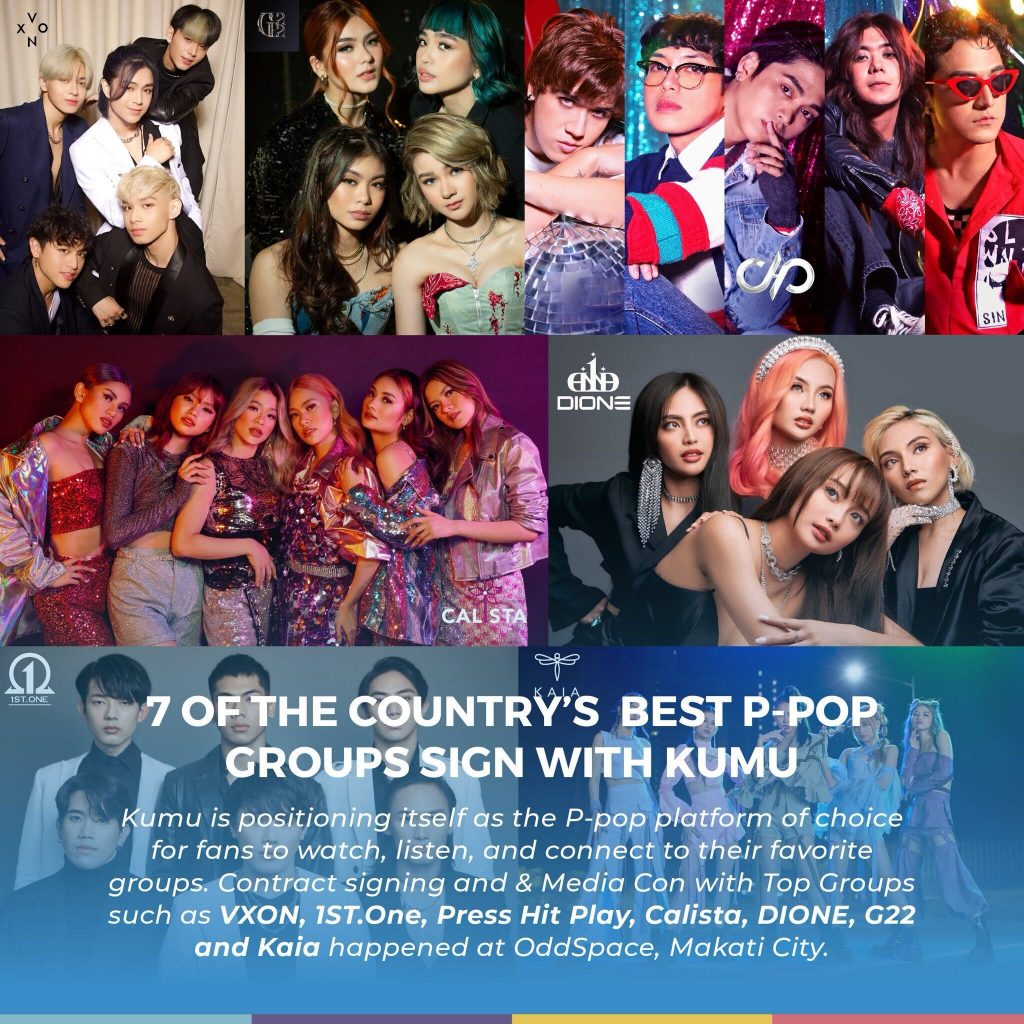 These are the P-pop bands to watch out for on Kumu:

Calista Named for the Greek word that means “beautiful or feminine”, this six-piece girl power group exudes empowerment through their hypnotic beats and energetic dance moves.

Inspired by two Tagalog words: “Kinaiya”, a description of inner character, and “kaya”, meaning “the ability to do or deliver”, this five-woman group brings a strong message of identity and strength through their performances.

This is a female quartet that dares to tell the story of women in all its highs and lows. They are not afraid to get in your face or be a little vulnerable in their artistry as a girl group.

This group is composed of four ladies ready to take on the P-pop scene by storm with their captivating singing, rapping, and impeccable dance skills. Their lyrics convey the realness and authenticity of life on- and off-camera.

Pronounced “vision”, this five-man squad aims to dominate the stage and rule playlists with their alpha male energy and exemplary performances.

With a name inspired by the letters PHP alluding to their country of origin, this six-man group aims to relay the message of unity, diversity, and the story of life through music.

1ST.ONE @1stoneofficial
Pronounced “first one”, this group of six male performers are optimized to bring out the best in the artform, whether it’s through exceptionals vocals or dynamic choreography. 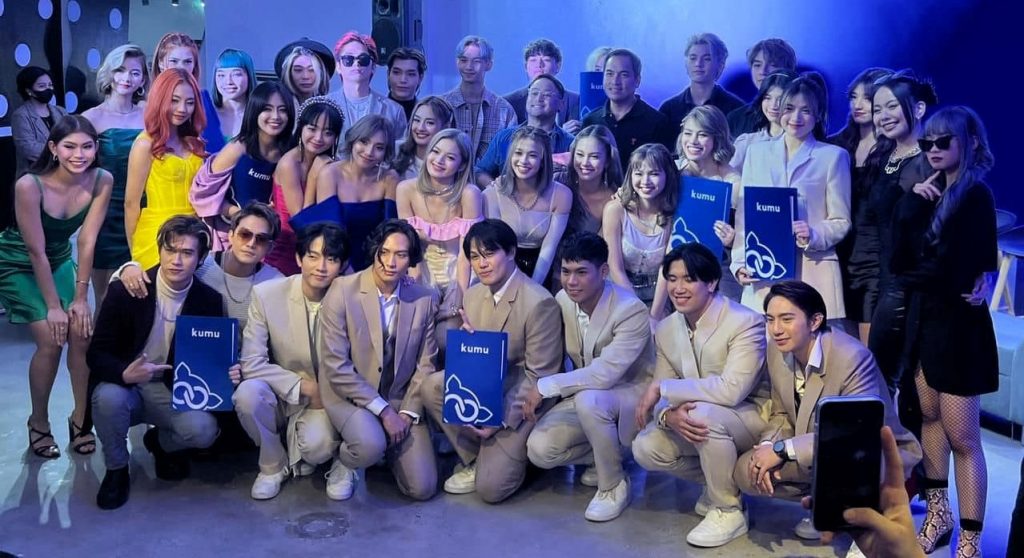 An official contract signing and media conference this June 21 at Oddspace, Makati City, formalizes this partnership and welcomes these groups into the Kumunity. Download the Kumu app and catch these groups go live. 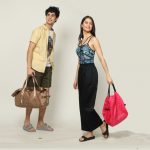 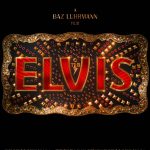