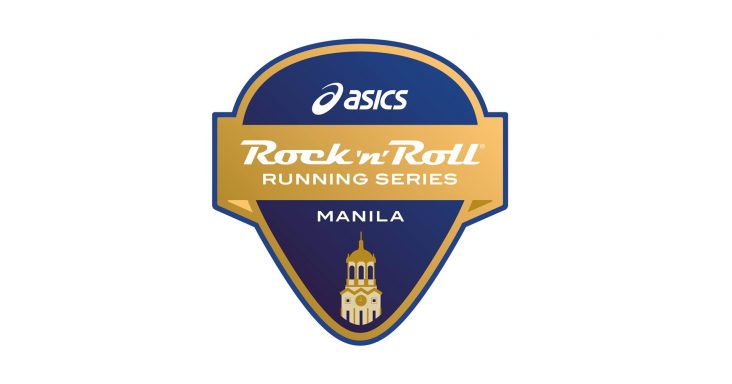 Known for lining up race routes with live bands and cheer teams, ASICS Rock ‘n’ Roll Running Series is ready to welcome close to 5,000 regular or leisure runners and weekend racers to the rousing night race this Sunday, June 19. The centerpiece 42K event drew 1,316 entries while the 10K run will feature 1,273 participants. Runners can look forward to performances such as Reujen Lista + Trinidad Band, Elmo and Arkin Magalona, DJ Marc Marasigan, Gracenote and Itchyworms for a block-party atmosphere, bringing fun to the run, unique to each Rock ‘n’ Roll Running series that is held in various countries around the world.

“We are very happy and honoured to be finally staging the ASICS Rock ‘n’ Roll Marathon after two years.  Showcasing the best historic and tourism sites of Manila, with music on fully closed roads is a race every serious and fun runner must experience. We thank the City of Manila and ASICS for making this momentous event possible,” said Princess Galura, President and General Manager of Sunrise Events Inc., – a part of the IRONMAN Group.

The world’s largest running series, backed by ASICS as title sponsor for the Manila edition, Gatorade as official hydration partner and Alaska, Lightwater, Regent and Sante, is Manila’s first rock n’ roll running event since the pandemic. The 21K and 42K events will start at 5 p.m. on Sunday (June 19), while the 10K and 5K races will be flagged off at 5 a.m., both at Rizal Park.

Meanwhile, a virtual presscon will be held at 3 p.m. today (Friday) via facebook live. For details, visit www.facebook.com/RockNRollMNL. As part of the host city’s founding anniversary celebrations, the event, supported by the Philippine Star, One Sports, Cignal and Sportograf.com as media partners, will also showcase Manila’s famous sights and landmarks.

“We are very happy and excited to host the series in the streets of Manila. We are proud to be the first city in the Philippines and in Asia to stage the event, which also marks the conclusion of the city’s 450th founding anniversary on June 24,” said Manila Mayor Isko Moreno.

To guarantee the safe conduct of the event, precautionary measures have been put in place with the host city allowing only participants with Covid-19 vaccination cards while those unvaccinated are required to present their 48-hour antigen results.

The races will fire off in front of the Rizal Park and will pass through streets, buildings, churches and parks, including the National Museum, the Manila City Hall, the Walled City of Intramuros and the Kartilya ng Katipunan, among others. It will also feature the famous Manila Bay sunset. 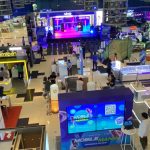 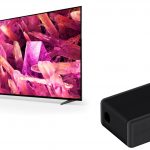