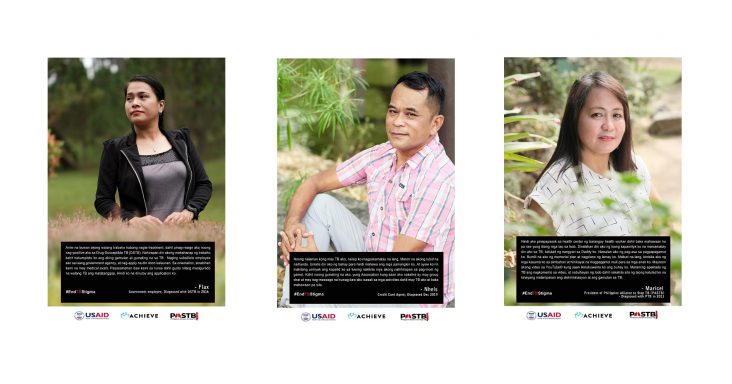 Discrimination and stigma among Tuberculosis (TB) patients in the workplace, communities and even in the healthcare facilities have been rampant, often leading to avoidance and in some cases, physical violence.

Addressing this concern is the Philippine Alliance to Stop TB (PASTB), an advocacy network composed of 18 civil society organizations working on TB, community-based organizations, and TB patient groups. It seeks to combat formidable stigma and discrimination through a photo exhibit known as Trials and Triumphs: A Photo Exhibit on Coping With TB-Related Discrimination.

The campaign which includes a teaser video, 15 monographs and a photo exhibit tells the stories of 15 TB survivors who do not only speak about the cost of stigma and discrimination but also show how they have coped with strength and resilience.

“While TB treatment is already a struggle in itself, the acts of discrimination against TB patients worsen the physical pain and transcend to the emotional and mental level, affecting their response to the treatment, their social behavior, and their self-esteem,” said Action For Health Initiatives Inc. (ACHIEVE) Executive Director Mara Quesada. “The stories of discrimination do not end with the completion of treatment. It can also contribute to catastrophic costs when people with TB are pushed out of their homes, communities, and jobs.”

She added, “This exhibit hopes to raise awareness of the costs of stigma and discrimination, and encourage simple behaviors that will combat these.”

For portrait subjects Flax, Nhels, and Maricel, the experience of stigma and discrimation is all too real. Flax recounted during a job application orientation that the superintendent said sarcastically that she didn’t want anyone with TB in the company. “We were handed our schedule for the x-rays but I was hesitant to do this procedure after hearing that statement,” she said. “They didn’t know that I had TB before but because of what happened, I decided not to push through with my requirements, especially when I kept hearing my companions say they don’t accept those with TB.”

The same was true for Maricel, who, ironically, was driven away from the health center because, as she was told, she might infect others with TB. “After that incident. I lost hope so I decided to stop seeking medication,” she shared. “Because of that, bumalik iyong TB (TB returned). I actually prepared myself for the end. However, my churchmates encouraged me to continue, and so I did. A few years later, when I learned that there will be a photo exhibit about stigma and discrimation, I decided to join because as an advocate, I want to help to stop the stigma and discrimation.”

For all three, the photo exhibit was a chance to tell their stories and to let others know that TB is curable. “People aren’t aware of what TB is all about and that they need to be more knowledgeable about this condition,” said Nhels. “TB lang iyan. Tao tayo, kaya natin iyan.” (It’s just TB. We are people, we can overcome this.)

For Flax, the photo shoot also boosted her confidence. “I am proud of what I have achieved, and I want to let others know that this isn’t the end,” she said.

The Philippines has the highest TB incidence rate in Asia, said the World Health Organization’s (WHO) worldwide TB in its report in 2020 – with 554 cases per 100,000 Filipinos.

For more information about TB, visit https://tbfree.ph/. This includes an online self-assessment tool to help with TB identification and treatment. It may also be used to check for suspected TB, and locate the nearest health facility.

The https://tbfree.ph/ is part of the Department of Health (DOH)’s local communication campaign, Para Healthy Lungs, KonsulTayo, which is supported by USAID’s TB Innovations and Health Systems Project (TB IHSS). It aims to raise tuberculosis as a public health priority in the country using social and conventional media methods. 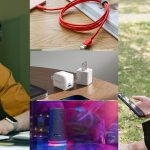 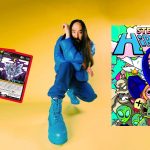