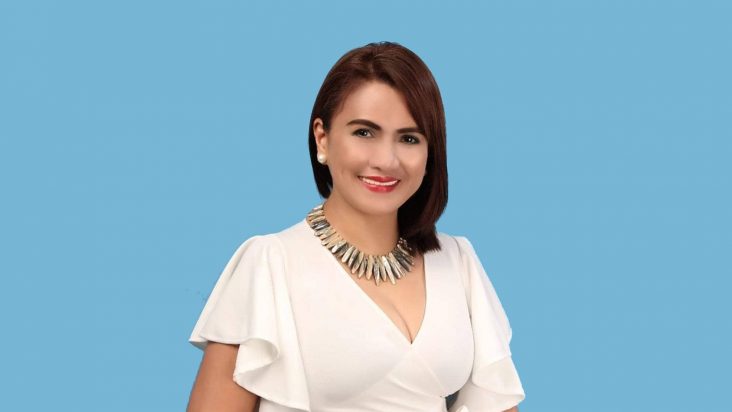 Valuing excellence in governance and integrity grounded on deep faith in God, Astra Pimentel is determined to help the government to push for reforms and to ensure the welfare of Filipinos, especially those living and working overseas, indigenous people, as well as women and the youth.

Born in Malaybalay City, Bukidnon, Astravel Pimentel-Naik is a mother of five and the wife of Coco Naik, 2nd nominee of Advocates and Keepers Organization of OFWs, Inc. or AKO OFW Partylist. Pimentel is a distant relative of Senator Aquilino Pimentel III. She started her career in public office as a political affairs officer for the said Senator. She was also a coordinator for PDP-Laban, and also sat as chairperson of PDP-Laban’s membership committee.

For the longest time, Astra Pimentel has been a public servant. She was appointed by President Rordirgo Duterte as liaison in the Presidential Legislative Liaison Office, as executive director of the Commission on Filipinos Overseas and as undersecretary for the Department of Energy. In recent years, she has gathered enough experience and leadership skills and has shown her love and concern for our countrymen here and abroad.

Pimentel is seeking the Senate for the first time under the wing of PDP-Laban backed by President Duterte. In line with her party, Pimentel backs shifting to a federal system of government, for reasons that include allowing presidents and vice presidents to seek a second term. She asserted at a senatorial debate held last March that President Duterte in particular, who she said has performed very well as the country’s top official, should be given another chance to lead. Pimentel at the same debate said she believes the Senate should also prioritize the welfare of overseas Filipino workers and the indigenous people.

Her Advocacies and Senate Focus 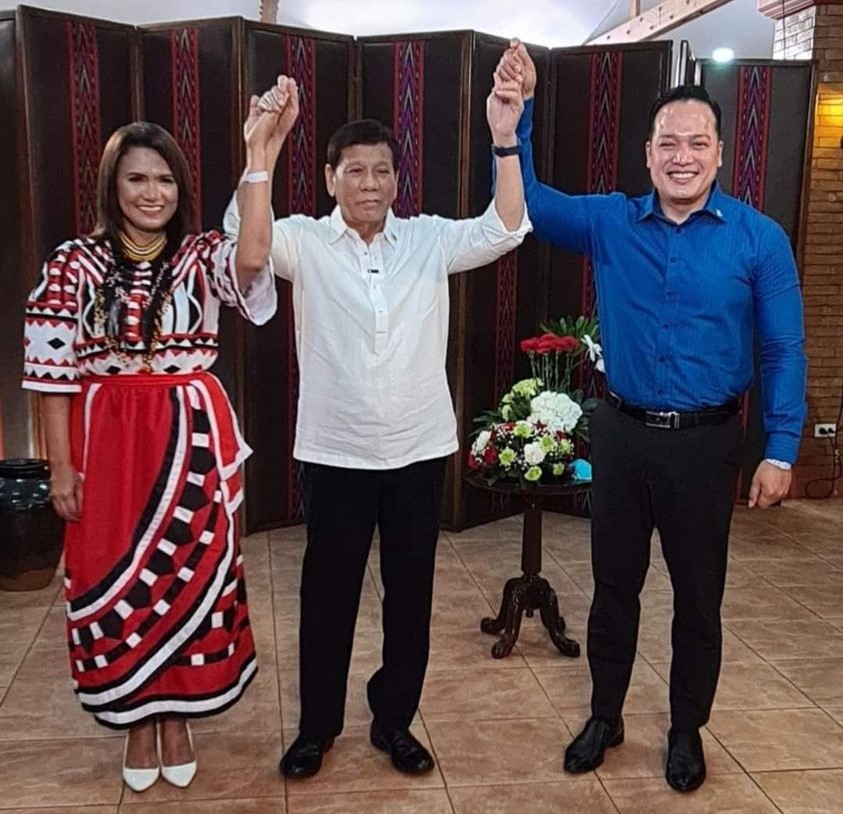 Service with conviction, principles, and above all, love and devotion are what she is carrying if elected in the Senate. With her in the Senate, welfare of the OFW’s, Indigenous Peoples, the Women and Youth, will certainly be taken care of. 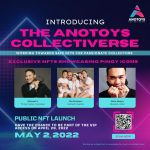 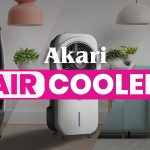