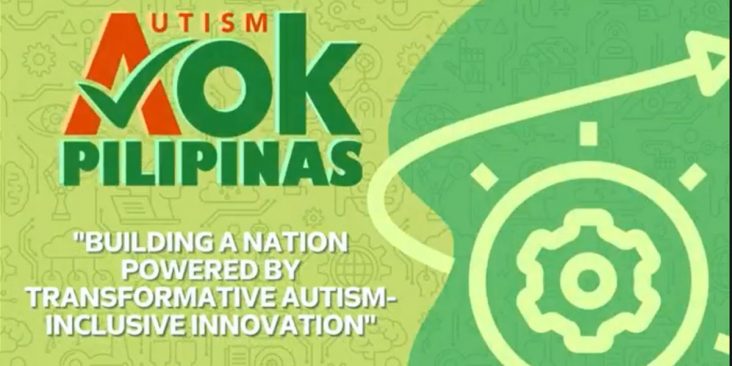 Youth on the autism spectrum have been working from home as data analysts since the pandemic under the Autism Society Philippines’s Autism Works program. These neurodiverse workers hail from all over the country — Metro Manila, Laguna, Pampanga, and Iloilo. Since ASP’s program began in 2016, this family support organization has made 250 positions available to job-ready youth on the autism spectrum, across various industries and job disciplines.

“We have been very fortunate with partners who share our vision for a progressive disability-inclusive future, ” says Mona Magno-Veluz, ASP National President. “We work with companies like New York-based Daivergent, Manulife, and Willis Towers Watson which provide flexible work solutions. Our partnership with SM Markets enabled our program to scale across 11 provinces in Luzon, Visayas, and Mindanao,” Magno-Veluz adds. With the pandemic, the ASP seamlessly transitioned their support services, from face-to-face, to virtual, recognizing the need to adapt to the needs of those on the autism spectrum and the families who care for them.

SM Supermalls SVP for Operations Engr. Bien Mateo is proud of their company’s longstanding culture of disability inclusiveness and adoption of global best practices in disability welfare. “The multi-awarded SM Cares program began when a lost boy on the spectrum in SM Megamall sparked the need for disability education in our frontliners.”

Disability sensitivity seminars are held twice a year for all of their 82 malls nationwide. Their mall tenants have also been inspired to hire workers on the autism spectrum — with Pancake House and Dohtonbori leading the charge.

Undersecretary Eduardo M. Punay, the concurrent OIC of the National Council on Disability Affairs, calls on duty-bearers from government agencies and rights-bearers from civil society organizations to drive innovative programs that will change lives. “We want persons on the autism spectrum and those with other disabilities to live with dignity, enjoy equal rights and access, function independently, and contribute productively.” He adds, ”Our society should strive beyond disability “consciousness” or “awareness”. We need action that will change lives.”

The Autism Society Philippines, the oldest autism advocacy organization in the country, calls for the tempering of the use of puzzle pieces to represent autism, as the nation commemorates the 27th National Autism Consciousness Week.

The history of the autism puzzle piece traces back to 1963 when it was first used by the London-based National Autistic Society. The puzzle was cemented in our collective memories when US-based Autism Speaks was founded in 2005.

Global self-advocates acknowledge that autism was once a “puzzling condition”, but the puzzle piece insinuates that autism makes them appear “incomplete”. This imagery perpetuates the idea among the growing number of Filipinos on the autism spectrum that autism is a condition that makes them less than others. 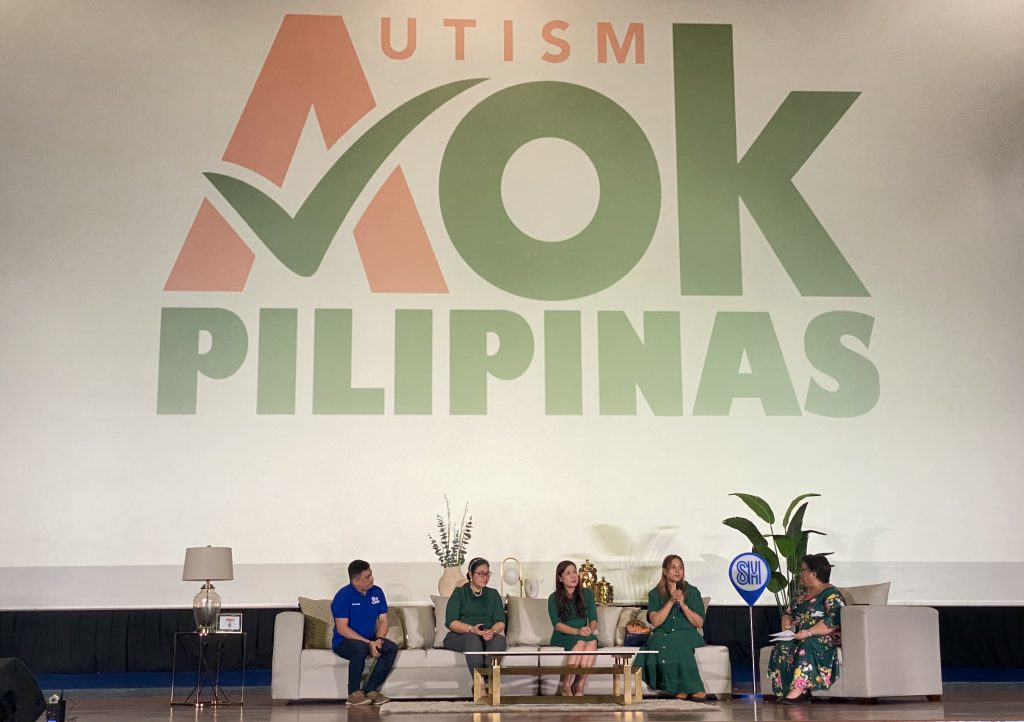 “Filipinos on the autism spectrum are not “mind-boggling” nor “incomplete”, according to Mona Magno-Veluz, National President of the Autism Society Philippines. “We have come to a point in our advocacy that we can go beyond “awareness” of autism and elevate the conversations to innovative, transformative action.” The group calls for positive, empowering symbols that will inspire acceptance, accommodation, and appreciation of those on the autism spectrum.

The Autism Society Philippines supports the Hidden Disability Sunflower campaign, which uses the resilient sunflower as a globally-recognized symbol for non-apparent or invisible disabilities, including autism.

The 34-year-old advocacy group celebrates the great strides the society has made toward protecting the welfare of those on the autism spectrum and the families who care for them. Those with disabilities are protected by laws such as the Magna Carta of Persons with Disabilities, the Equal Opportunity Employment Act, the Anti-Bullying Act, the Universal Healthcare Law, and the Inclusive Education Law. Manu LGUs, like Mandaluyong, Carmona, Quezon City, and Valenzuela, have also developed unique services for their citizens with exceptionalities.

“Building a Nation Powered by Transformative Autism-Inclusive Innovation” is the theme of the 27th Philippine National Autism Consciousness Week. This annual observance is made possible by President Fidel Ramos’ Proclamation 711 of 1996. The week is commemorated in national and local events. 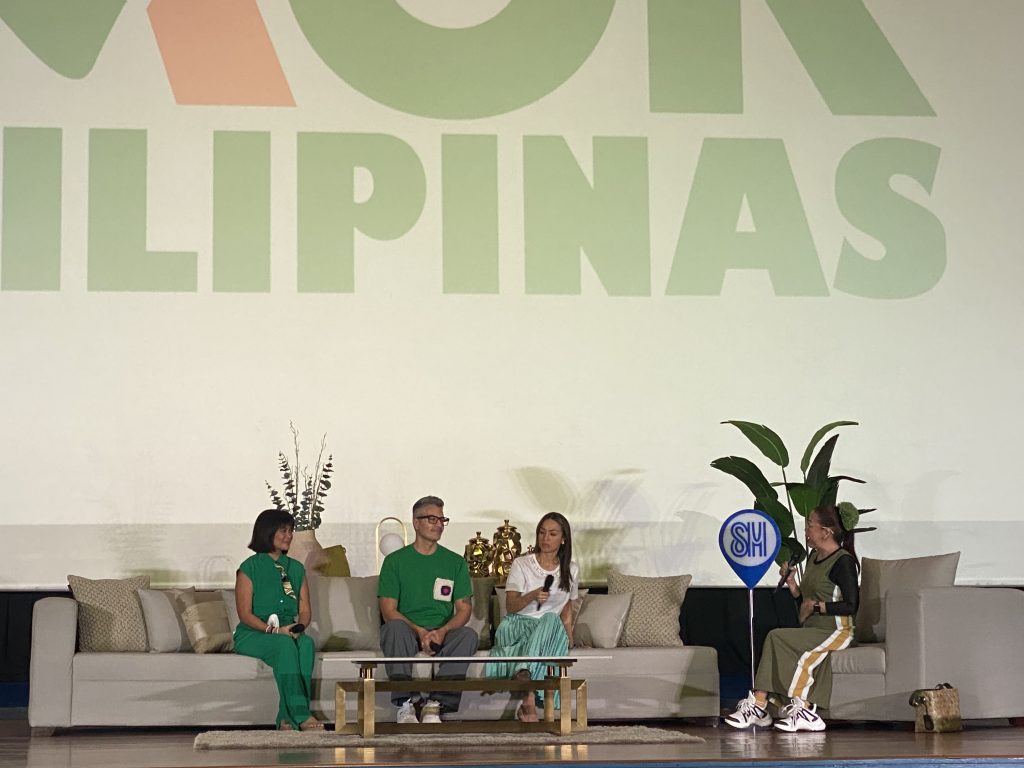 The week’s highlight includes “AOK Pilipinas Live” a live talk show at the SM Megamall Cinema 4 on 20 January 2023 at 1 pm. The event features best practices in autism support services in the public and private sectors and a candid chat with Aubrey Miles, Troy Montero, and Candy Pangilinan — celebrities whose lives were profoundly touched by autism.

The Autism Society Philippines (ASP) is a national, non-profit organization working towards an environment that empowers persons on the autism spectrum to become the best of their potential — self-reliant, independent, productive and socially accepted members of an Autism-OK Philippines. ASP labors to establish institutional mechanisms to support neurodiverse persons and their families. Established in 1989, the organization — composed of 13,000 members spread over 100 chapters — has been at the forefront of providing services to families and individuals on the autism spectrum. #AutismOKnPH 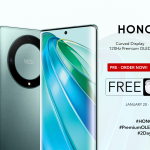 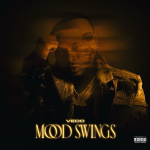