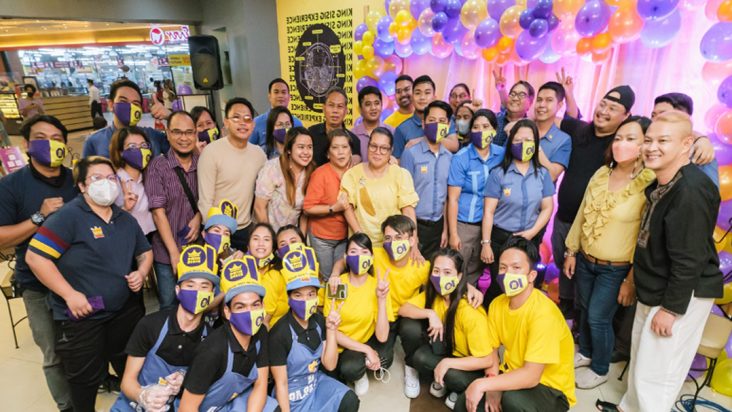 On June 21, the first collaboration between the King of Sisig and the King of Kusina vlogs took place as King Sisig celebrated its 10th year anniversary at Ever Gotesco Commonwealth branch with their special guest, Ninong Ry!

In the event, King Sisig launched their biggest Biga10 promo yet: customers buying their bestselling King’s Krunchy Pork Sisig Busog Meal (Php149) will get their 2nd order for only 10 pesos. The promo gives thanks to the restaurant’s regular customers, and also serves as an invitation for others to try the real Sisig-Busog experience.

“King Sisig is Manila’s best Sisig that you haven’t heard of yet. This is because King Sisig prides itself in serving the real Sisig-Busog experience,” said Peng Nemeño, Marketing Head of The Royal House Group.

Known for his hilarious and unpretentious cooking videos, the King of Kusina vlog Ryan “Ninong Ry” Reyes graced the royal celebration. The vlogger said that he appreciates establishments that promote food evolution, especially now that gatekeeping is rampant when it comes to ethnic cuisine.

He then emphasizes that Sisig is more than just a dish – it is a reflection of our culture.

King Sisig is a homegrown family business under the Royal House Group, which also holds the up-and-coming Bulalo World brand under its crown.

For dessert, they were able to try the signature blueberry cheesecake, one of the brand’s newest menu items. 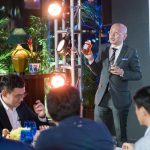 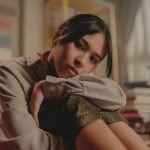