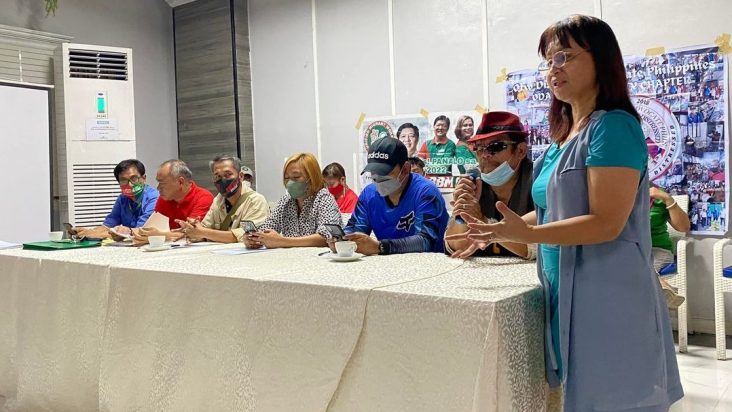 Filipino migrant workers or popularly known as OFWs (Overseas Filipino Workers) have long been considered as the country’s modern-day heroes because of their significant contribution towards the growth of the Philippine economy.

Labor migration is a national thrust for economic growth. Since 1980, OFWs have helped a lot in keeping the economy afloat with their significant contribution through personal remittances.  Remittances to the Philippines from around the world continue to grow, hitting an all-time high of $33.5B in 2019 and accounted for 9.3 percent of our GDP (gross domestic product). Continued growth in OFW remittances would also support recovery in consumer spending, which accounts for nearly 70 percent of the economy.

In 2021, about 745 thousand Filipino workers were deployed overseas, reflecting a 35 percent increase from the previous year. Thus, the creation of the Department of Migrant Workers (DMW).

The creation of the DMW is pursuant to Republic Act 11641, also known as “An Act Creating the Department of Migrant Workers” was signed by President Rodrigo Duterte last December 30, 2021.

The DMW will be the lead agency to implement policies, plans and programs aimed at promoting the protection, welfare, speedy resolution of problems and effective reintegration of OFWs returning to the Philippines.

The Philippine Overseas Employment Administration (POEA) will serve as the DMW’s backbone, absorbing the Department of Labor and Employment’s (DOLE) attached offices including all POLOs (Philippine Overseas Labor Office), as well as the Overseas Workers Welfare Administration (OWWA) once it is fully constituted. POEA will craft solid implementing rules and regulations (IRR) that shall cover all the mandated functions and duties of the new department, especially in the implementation of welfare programs and policies that respond to the concerns and needs of OFWs.

The newly created DMW is expected to start full operations by 2023 and predicted to benefit an estimated 2.2 million Filipinos living overseas.

Earlier this month, the incoming and outgoing officials of the government from the overseas employment sector have already met for the transition of offices. Newly appointed DMW Sec. Susan “Toots” Ople and DOLE Sec. Silvestre Bello III have already discussed details of the transition as well as operation of the new Department.

Aiming to improve POLOs abroad; weed out unnecessary steps, or fees in the process; and hold virtual town hall meetings with OFWs, incoming DMW Secretary Ople said her department will strive to do their best for our OFWs and their families as well.

Meanwhile, leaders of the OFW Distressed Advocate Philippines and Unified Migrant Workers Global called for a dialogue with President-elect Bong Bong Marcos, Jr. to discuss some issues involving their sector in the country, especially the reinstatement of Atty. Abdullah Derupong Mama-o as DMW Secretary.

According to the advocate-leaders, Secretary Mama-o’s experience and qualifications in labor and diplomatic negotiations, among others, is invaluable to the said position and to our migrant workers. Mama-o formerly served as Duterte’s Presidential Adviser on OFWs and Muslim Concerns, and had been designated as special envoy to Kuwait in 2018. 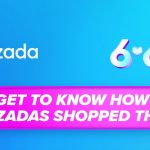 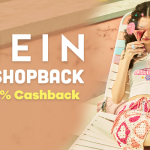