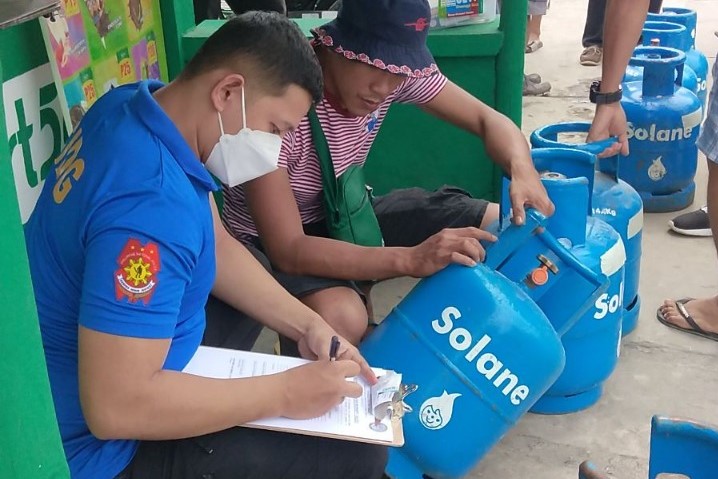 Leading LPG brand Solane has confiscated 146 counterfeit and illegal LPG tanks in the first three months of the year as it doubles down on preventing LPG-related fires in the country.

Conducting 11 raids in several areas in Metro Manila, Camarines Norte, Cagayan, Sorsogon and Quirino, Solane was able to seize PHP 408,800.00 worth of LPG tanks along with marked money, transaction receipts, fake plastic seals and other items.

In Metro Manila, 53 tanks were confiscated in four different raids in Taguig City, Caloocan and Valenzuela, 23 of which came from a raid in Valenzuela City. Packs of counterfeit Solane valve seals where also recovered.

In one raid operation in Diffun, Quirino, Solane confiscated a total of 43 tanks, as well as paraphernalia such as air compressor, spray gun, spray paint, fake plastic seals and plastic tracers.

Arrested persons and confiscated pieces of evidence were brought to the Criminal Investigation and Detection Group of each local government unit for documentation and proper disposition prior to the filing of appropriate cases in court.

The recent raid operations are an extension of Solane’s long-standing efforts to stop illegal LPG at the source. In 2021, Solane was able to confiscate a total of 1,486 tanks, amounting to ₱4,012,200. 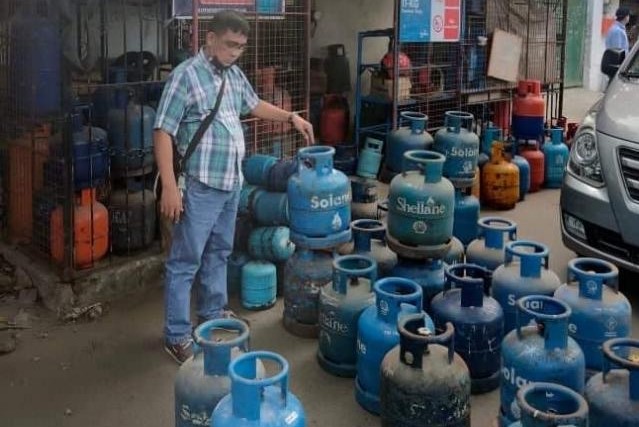 The country’s most trusted LPG brand Solane reaffirms its pursuit of making Filipino homes and communities fire-free by cracking down on malicious sources of counterfeit and substandard LPG products. In the first two months of 2022, the Bureau of Fire Protection reported a 13% increase in fire incidents compared to the same period last year.

Through consistently conducting raid operations nationwide, Solane seeks to reinforce the LPG Law, which calls for action against against illegal sources of LPGs. Complementing the government’s action for LPG consumer safety, Solane’s raid operations serve as immediate action against the sale of illegal LPG products by putting perpetrators behind bars and confiscating dilapidated and fake LPG tanks to prevent them from reaching unsuspecting households.

Aside from enforcing on-ground solutions, Solane also sees raid operations as an opportunity to strengthen vigilance among homes and communities by spreading awareness on the harmful consequences of using substandard or fake LPG, which run the risk of having leaks that can lead to massive fire or LPG explosion.

Along with this, Solane reminds households and small businesses to choose only LPG products sold by authorized dealers. The entire weight of authentic filled Solane LPG tanks correspond to the total of its indicated tare weight and LPG content.

Genuine Solane products also have quality markings on its tanks, including the registered brand name and trademark of manufacturer, standard used and test dates, serial or code number, ‘Made in the Philippines’ mark, tare weight and LPG content and expiry date. Verified Solane LPG tanks also come with a safety cap and biodegradable seal with a serial number for verification. To bring human error down to the minimum, Solane’s AS valve (de salpak) is also equipped with a snap-on auto shutoff feature.

While being constantly on guard for dangerous sources of LPGs through its bust operations, Solane is delivering time-tested safe, sustainable and innovative LPG solutions as part of its unwavering commitment to keep Filipino kitchens, homes and communities free from fire incidents. 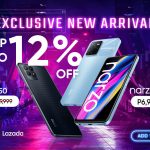 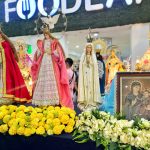